Ever since the successful offline of 5,000,000 units in Dec 2015, Chery has comprehensively implemented international 2.0 strategy through technology and quality improvement as well as dedication in the global market.

Chery has become the most popular Chinese automobile brand in the overseas market, and its Arrizo and Tiggo series products have been widely recognized by various authority organizations.

In addition, Chery Holding’s sales in the first half-year of 2016 reach 41,055 units, becoming one of the significant growth pole.

What’s more, the overseas exports of Chery in the first half-year of 2016 was up to 40,038 units, accounting for more than one fifth of Chery Brand sales, continuing to lead the No. 1 Chinese passenger vehicle export sales.

With efficient localization strategy, premium product quality and excellent sales service system have brought worldwide acclaims to the Chery brand and its products.

In Year 2015, Chery was awarded “the Most Popular Chinese Automobile Brand” in Russia; won gold medal of Effie Awards with reputation of Oscar award in Chile market; won the third prize in the “Top 20 Overseas Enterprises Image” in China, ranking top in equipment manufacturing and automobile industry, and gaining the first batch of “China's Export Quality and Safety Demonstration Enterprise.

In February, 2016, Chery won the champion of “Digital Marketing Excellence Award” in automobile category in Iran.

In the light of the brand new R&D system, the performance of Chery’s products in the international market is universally recognized.

In the 2015 Passenger Vehicle Quality Report published by French Ipsos, Arrizo 7 ranked the 12th among more than 200 models.

The New Tiggo 3 ranked the third among compact SUV models.

At the same time, in the 2015 J.D.Power vehicle satisfaction investigation, Chery’s SSI and SCI scored 711 and 746 respectively, ranking the tenth and sixth in the industry, surpassing many mainstream joint-venture brands.

In June 2016, Tiggo 3 won the honorable title of “Outstanding Sales” in Peru with its outstanding market performance.

Even under the environment of global economic downturn and exchange rate fluctuations in the first half- year of 2016, the accumulative overseas sales of Chery automobile still broke 40,000 units, illustrating the splendid achievements in the overseas market with its performance.

As a significant strategy market of Chery International, the total sales of Iran in the first half-year of 2016 was over 20,000 units, continually remaining the leading position as Iran’s largest foreign automaker .

Furthermore, market performance in Egypt is so eye-catching that the accumulative sales broke 8,000 units within only three months ever since its entrance in March, becoming the fastest-growing Chinese brand in Egypt.

In conclusion, Chery has achieved the prosperity of blossoming in the global market.

Even under tough global market environment, Chery achieved outstanding performance, which contributed by both the high quality products with international standard and its insistence to the localization operation and management.

As early as 12 years ago, Chery started partnership with MVM, an automaker in Iran and became China’s first passenger vehicle manufacturer operating in Iran.

Through years of efforts and collaborations, Chery boosts more than 2,500 Iranian employees and a 60,000 yearly vehicle capacity producing the series including Tiggo, Fulwin and Arrizo at present, and has become the largest foreign automaker in Iran.

At the beginning of this year, Chery and Iran concludes Iranian automobile industrial park expansion project with planned capacity in the second-phase of 100,000 units.

Through constantly improvement on production management, Chery is committed to provide products with high quality, shorter lead time and less consumption as expected by the customers as well as to create more values for customers and enterprises.

In 2016, Chery has been comprehensively implementing strategy 2.0 and is dedicated in the global market. Chery is making great efforts to further improve product styling and performance as well as vehicle production craftsmanship to completely guarantee product quality and made Chery a reliable Chinese vehicle brand worldwide. The satisfactory achievements made by Chery in the first half-year in the overseas market have fully demonstrated the recognition and trust of the global consumers to Chery brand. In the future, Chery will continually follow the concept of producing high quality cars to the public and will be committed to becoming the most competitive international automobile brand worldwide. 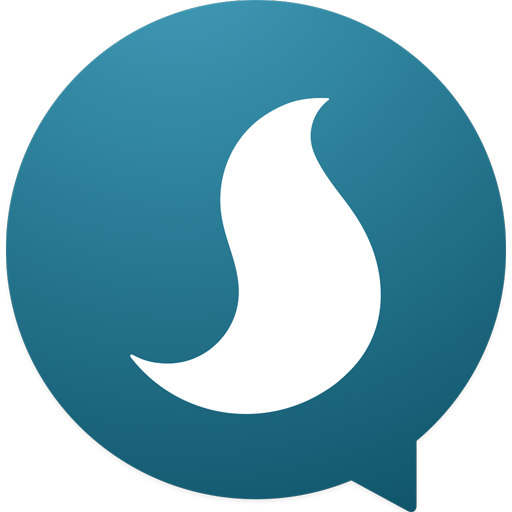 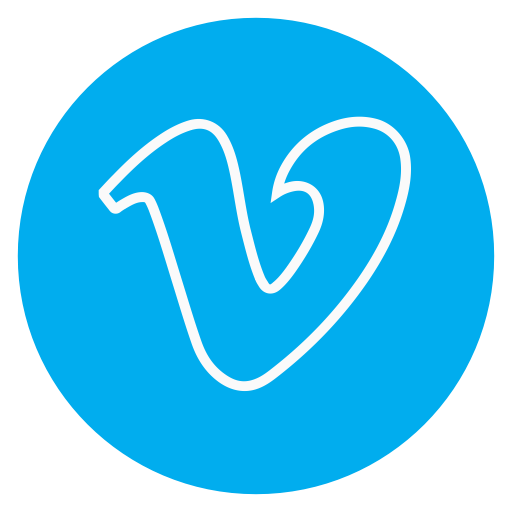